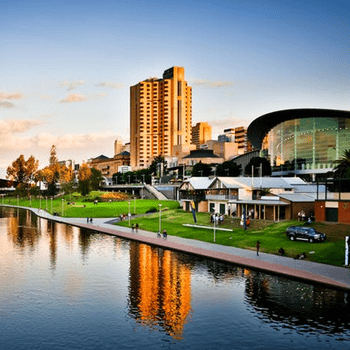 South Australia shares borders with all of the other mainland states, and with the Northern Territory; it is bordered to the west by Western Australia, to the north by the Northern Territory, to the north-east by Queensland, to the east by New South Wales, to the south-east by Victoria, and to the south by the Great Australian Bight. The state comprises less than 8 percent of the Australian population and ranks fifth in population among the six states and two territories.

By building a successful network and surrounding yourself with people who share similar goals and ambitions can make all the difference to you and your business.

This networking group will assist with your personal growth and business development. Join this group today to find and exchange qualified business referrals in South Australia.

Rose DavidsonCommunity Leader
Hybrid Speaker Expert | Helping Speakers Transition to an Online Business
Posted 7 months ago
As a business owner in today's climate, times are tough. Most of us have had to pivot our businesses accordingly. Have you thought about running online meetings and events? They are easier to organise than you may think. Here at... (More) 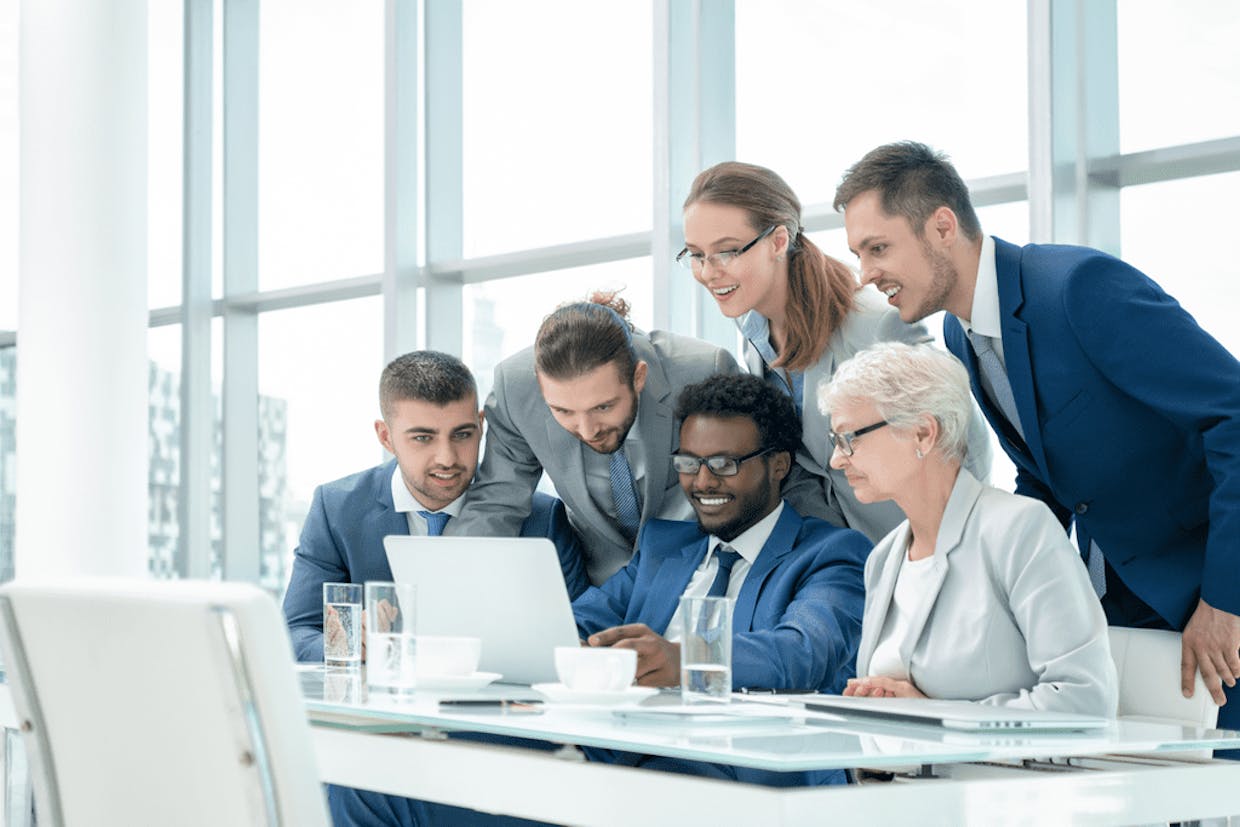 Rose DavidsonCommunity Leader
Hybrid Speaker Expert | Helping Speakers Transition to an Online Business
Posted 8 months ago
Welcome SUE NICOL. Please share a little about yourself and what you do. We would love to know ♥ 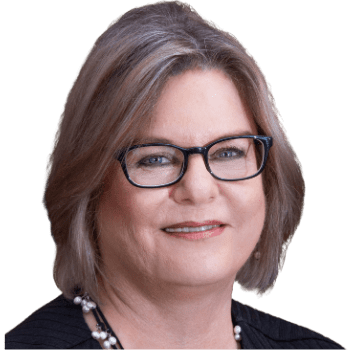 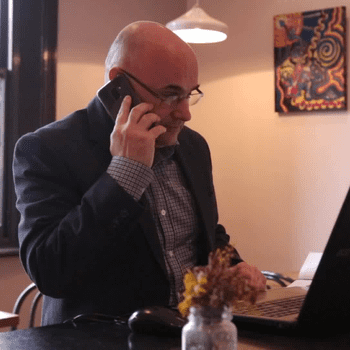 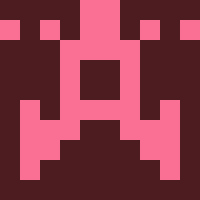